So much STEM in KC

So much STEM in KC 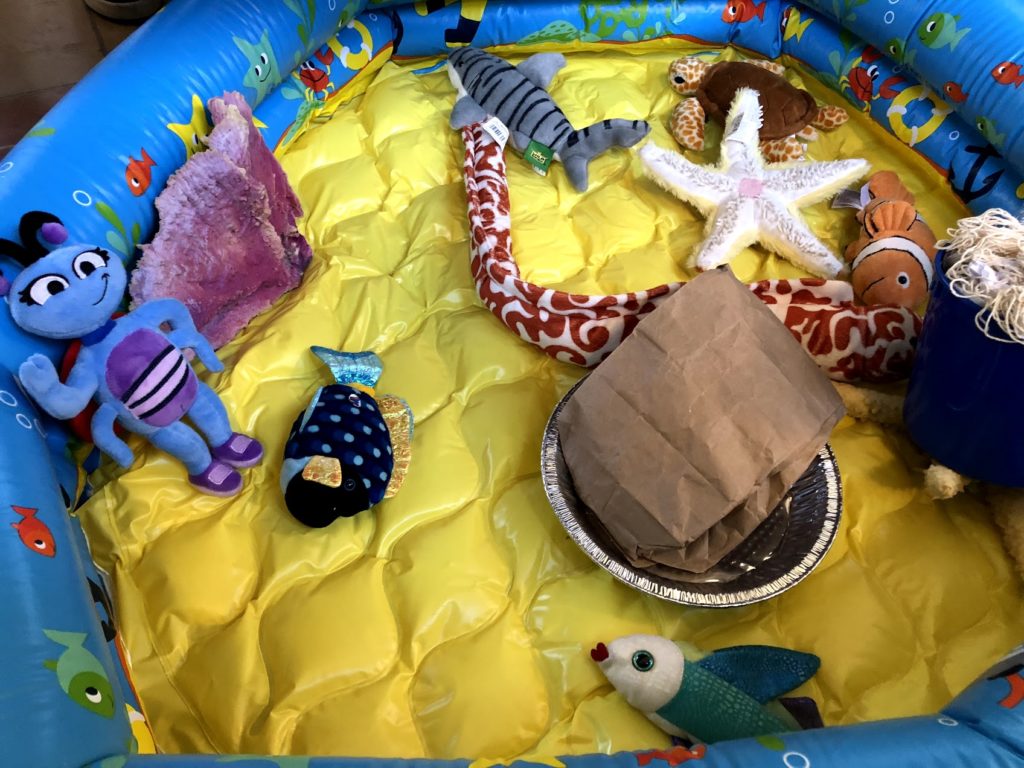 Sometime you don't realize how much STEM is in KC!

We found our tribe at Union Station last month and met amazing teachers and resources for STEM. Did you know that resouces like the KC STEM Alliance have the ecosystem covered if you need any help.

Off-Kilta Matilda had a blast at the Educator STEM Fest at Union Station on September 23. She got to explore all the cool booths, where educators demonstrated things like indoor gardening, robotics, mad science, computer coding and math. 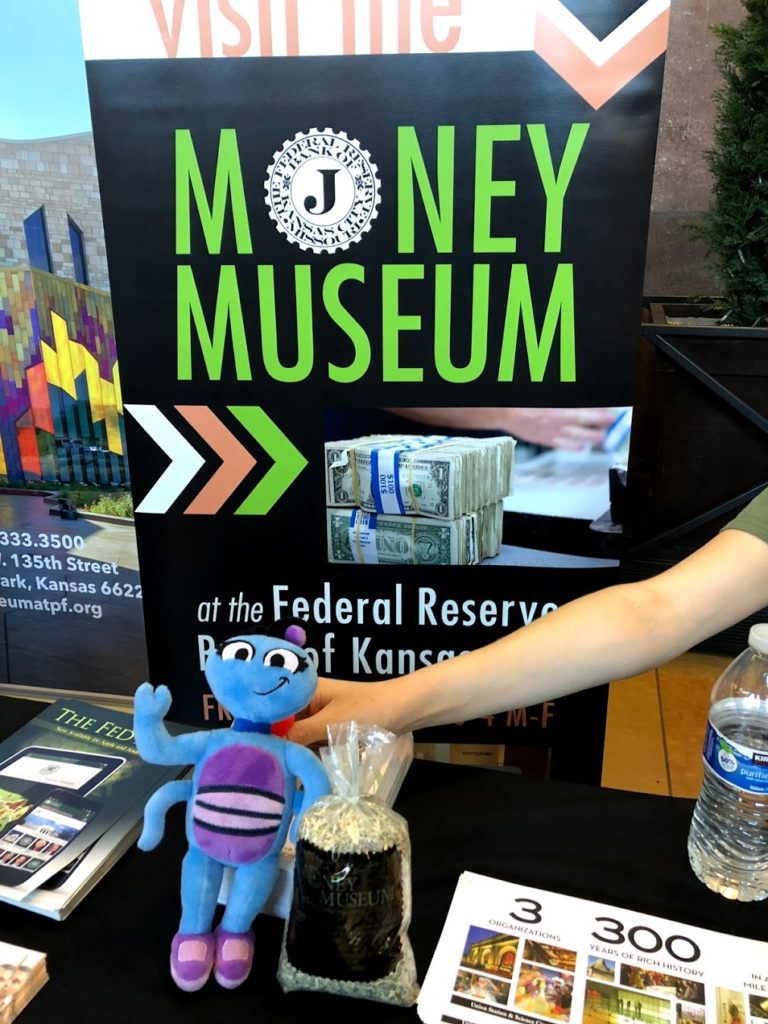 She took a quick selfie with a bag of money. She also learned how money was made and even got to count some bills and coins. See the stack of money in the photo behind Off-Kilta Matilda? The Federal Reserve handles money like that and more!

At the SEA LIFE booth, Off-Kilta Malita couldn’t help it. She jumped in the pool with the sea animals, and played with some fish, a turtle, a starfish, and even a whale! They all welcomed her even though she doesn’t live in the ocean.  After she was done playing in the pool, Off-Kila Matilda headed over to the Flint STEM Camp booth. Max, the owner of Flint STEM Camp, said that every year he hosts summer camps to teach kids about science, technology, engineering, and math. 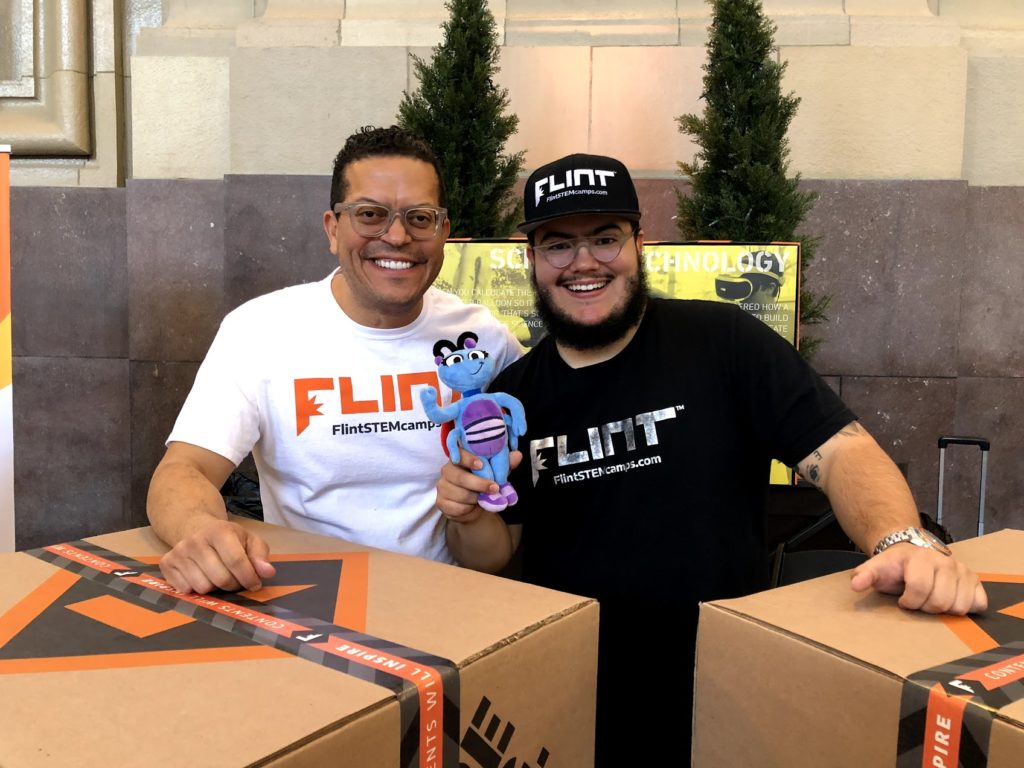 At the camp, kids learn how to fly drones, build robots, create apps, and 3-D print cool badges. Max invited Off-Kilta Matilda to join the camp next summer. She was really excited to invite some of her friends to join too!

When Off-Kilta Matilda finished visiting all of the fun booths, she returned to her own booth, where she talked about her book and the Prime Number Club. She was really happy that young kids were excited to hear her talk about math and prime numbers. Off-Kilta Matilda said, “It’s so fun and easy to learn math!” 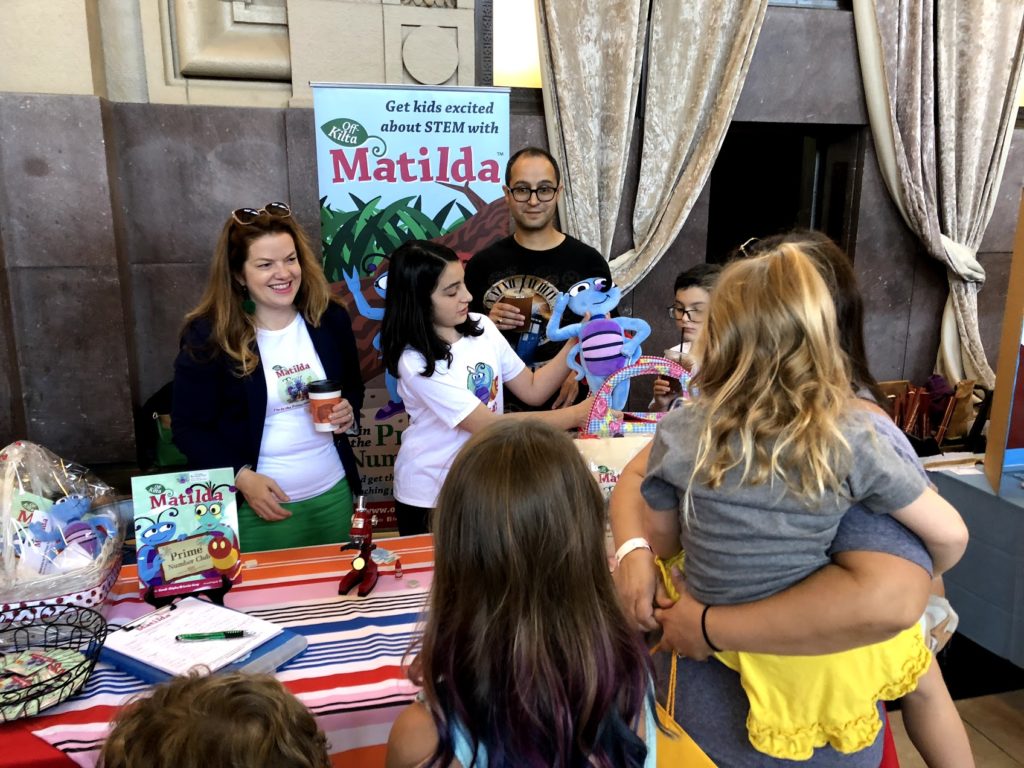