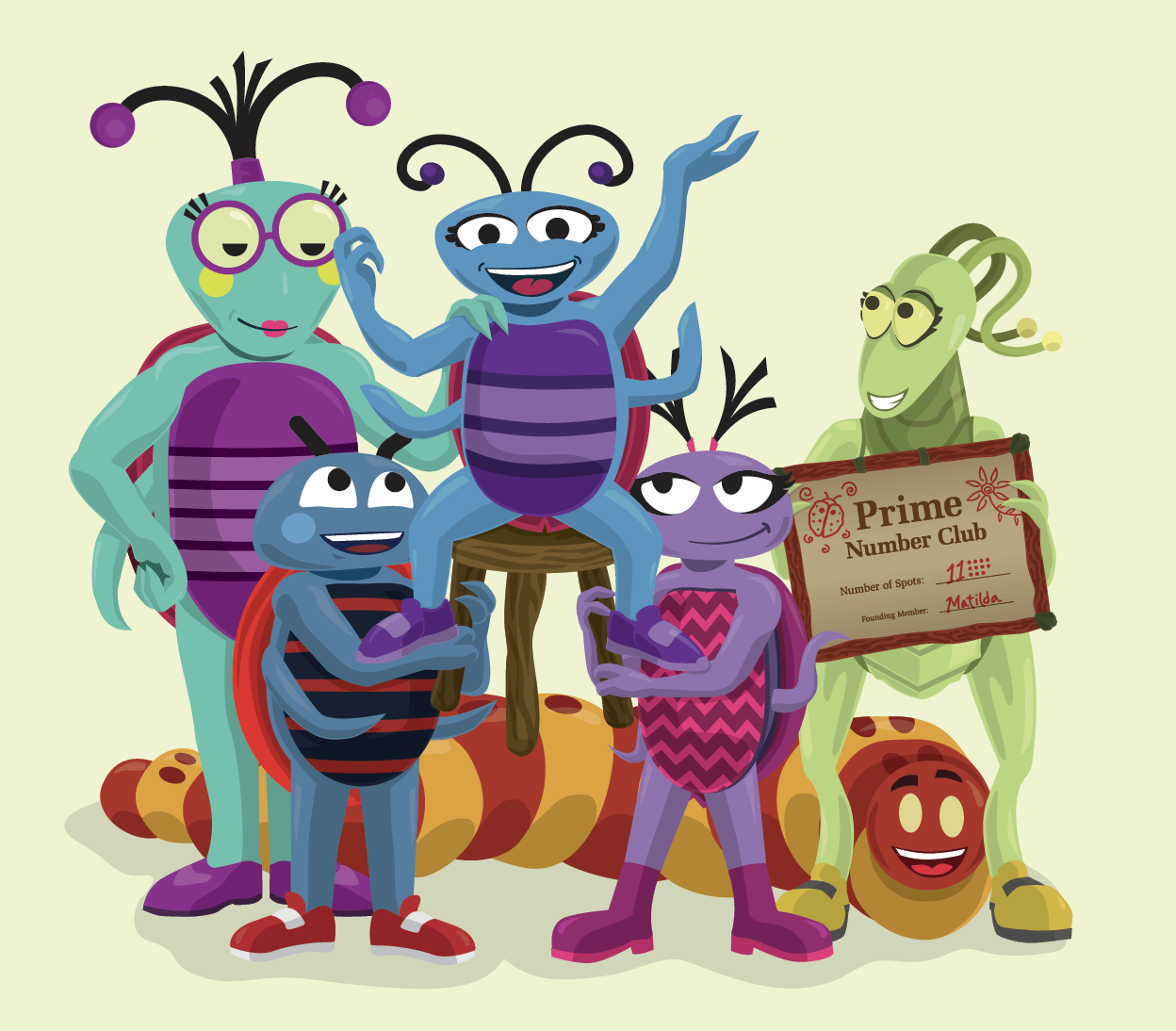 The Prime Number Club is made up of many “buggy friends.” Many of these friends are named after people that had a huge effect on STEM today. Carl our grasshopper has many of the characteristics of Carl Linnaeus. He looks for patterns, loves to make systems, has a zeal for efficiency and is a fan of discovering new things.

Meet Carl, Member of the Prime Number Club, Based on Carl Linnaeus, the “Father of Taxonomy” 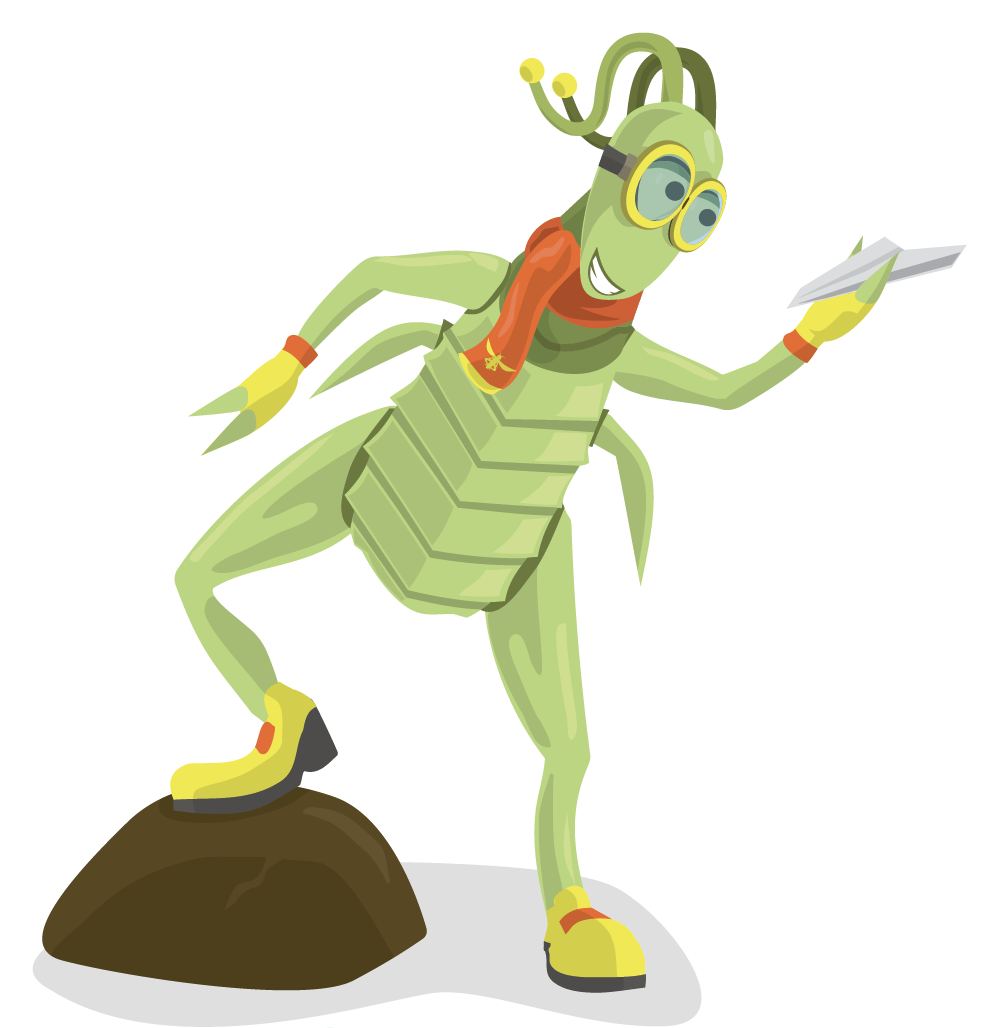 Have you heard of Carl Linnaeus? Not a lot of people have. Not only did he invent the index card, he invented systems for naming all living organisms. He is called the “Father of Taxonomy,” and some even say that he had the most influence on modern science.

Carl Linnaeus was born in 1707. When Linnaeus was young, he loved to walk around his garden and study plants and trees. To learn the names and properties of all of the plants he had to memorize long Latin phrases.

In 1732, after a trip to Lapland (in Sweden) realized that the long Latin names were inefficient and came up with a new binomial way of designating plants. To create his system, he would look at various plants for similarities. He looked for similar colors, patterns, growth and even counted flowers and berries to find patterns. He simplified an overcomplicated process so that more people could communicate and participate in science.

In 1737 he published Systema Naturae, and his constant use of binomial nomenclature (only using two Latin words, the genus and species) to describe the plant became standard. For example, humans are called Homo sapiens. Homo is the genus, and sapiens is the species.

Linnaeus created a “living textbook” garden when he became the chair of medicine at Uppsala University in 1741. Linnaeus planted the annuals in one area and perennials in another. He then planted medicinal plants and taught students how plants can be cultivated and used as medicine. He had a greenhouse for tropical plants and created areas for plants that bloom during different seasons. He often taught his classes in this garden and his students would send him seeds from all over the world to add to the garden. This “living textbook” held over 2,000 different plant species.

Linnaeus revised his system many times and published the 10th edition of Systema Nature in 1785. He classified around 13,000 plants and animals by 1758. This evolved into what is now called taxonomy.

Taxonomy - the study of the general principles of scientific classification.

Nomenclature - the act or process or an instance of naming.

System - an organized or established procedure.

Species - a class of individuals having common attributes and designated by a common name, a logical division of a genus or more comprehensive class

Perennials – plant present at all seasons of the year, persisting for several years.